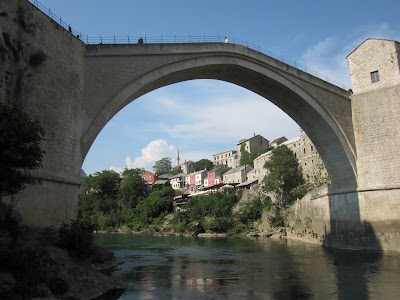 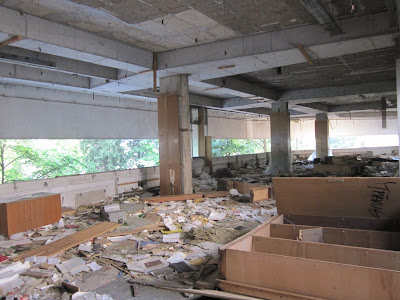 END_OF_DOCUMENT_TOKEN_TO_BE_REPLACED

You are currently browsing the Bosnia and Herzegovina category at 82 Liters.